I was super excited when my publisher told me about some great deals on BETWEEN NOW & NEVER coming this summer, and it's here! Thanks to all of you for your endless support with my books.

A convict’s daughter should never fall for an FBI agent’s son, certainly not a teenager like Julianna Schultz who is furious over her mother’s incarceration and the injustice of it all. But that’s exactly what seventeen-year-old Julianna finds herself doing when Cody Rush, the cocky son of the FBI agent who put her mom behind bars, moves into her hometown of Gilbert, Arizona.Cody Rush—studious, principled, athletic, good looking and blond to boot—is everything Julianna hates, or so she thinks. Yet a series of ill-fated events one night brings them dangerously close, entangling the futures of two people who were never meant to be. 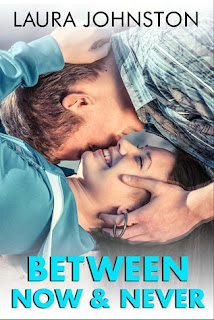 Posted by Unknown at 6:33 AM No comments: 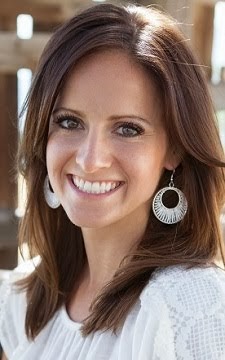 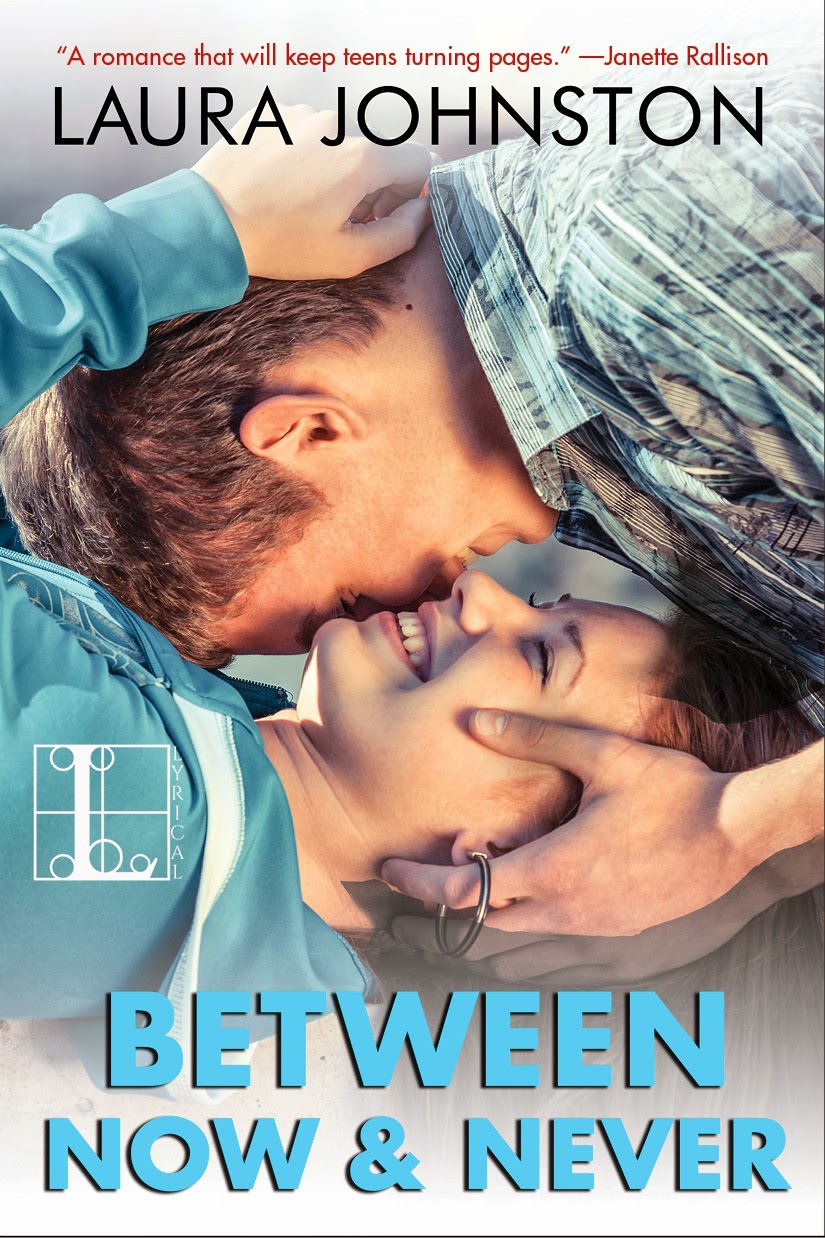 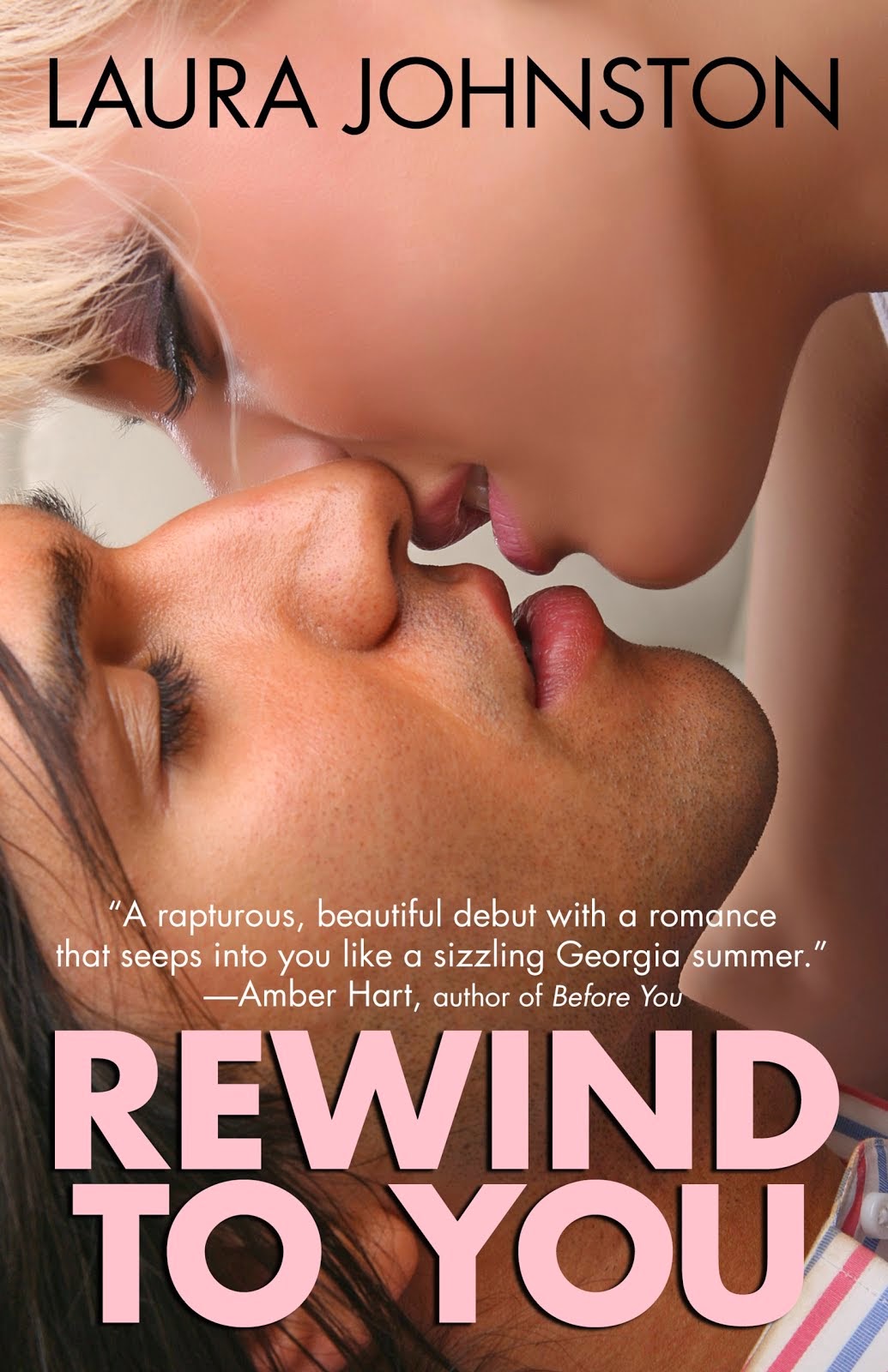 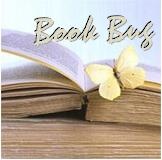 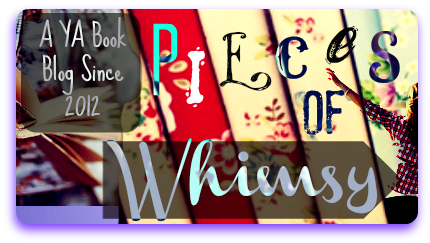 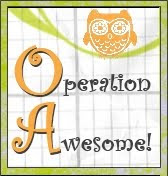